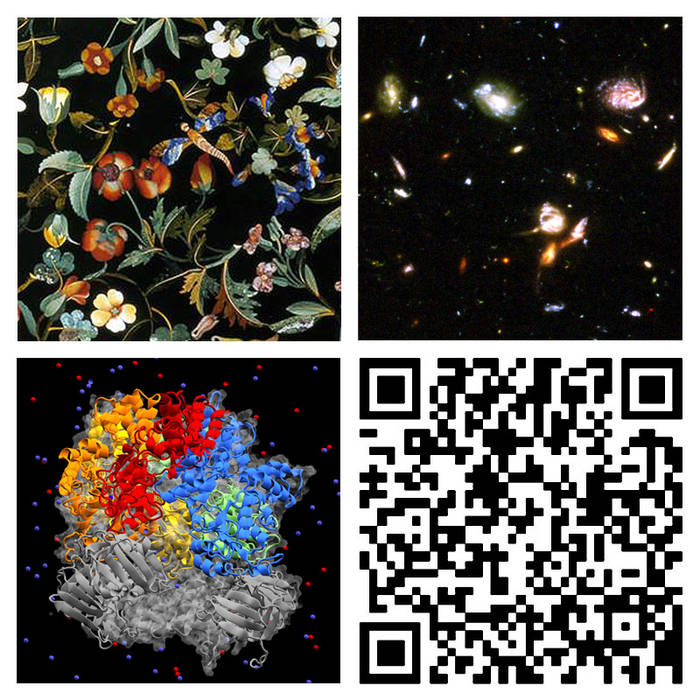 NOTE: This album has been re-released on the Aural Films label as part of a new collection. Download the album now at: auralfilms.bandcamp.com/album/computer-music

This is the first in a series of computer music styled recordings I will be releasing. These are works inspired by the computer and large systems from the 50s and 60s such as the Buchla, RCA and MUSIC-N systems.

+ QR Code for this album.

Inspired by the mystery of life. I manipulate sound to create intangible techno-organic impressions between
music and noise.

Bandcamp Daily  your guide to the world of Bandcamp

Cannibal Corpse's George "Corpsegrinder" Fisher stops by for an interview